A suspected Yahoo boy in the Ekiti State University caused a scene after he ran mad on Monday.
A crowd gathered round him after he alighted from a ten passenger bus along Iworoko and attempted to take off his clothes in the middle of the highway. The vehicle had picked him up alongside other students from the school.
His display of insanity disrupted vehicular movement before he was whisked away while chanting “Aje oo” “Aje ooo” meaning wealth.
His chant led many to conclude that he must have engaged in money rituals which backfired. 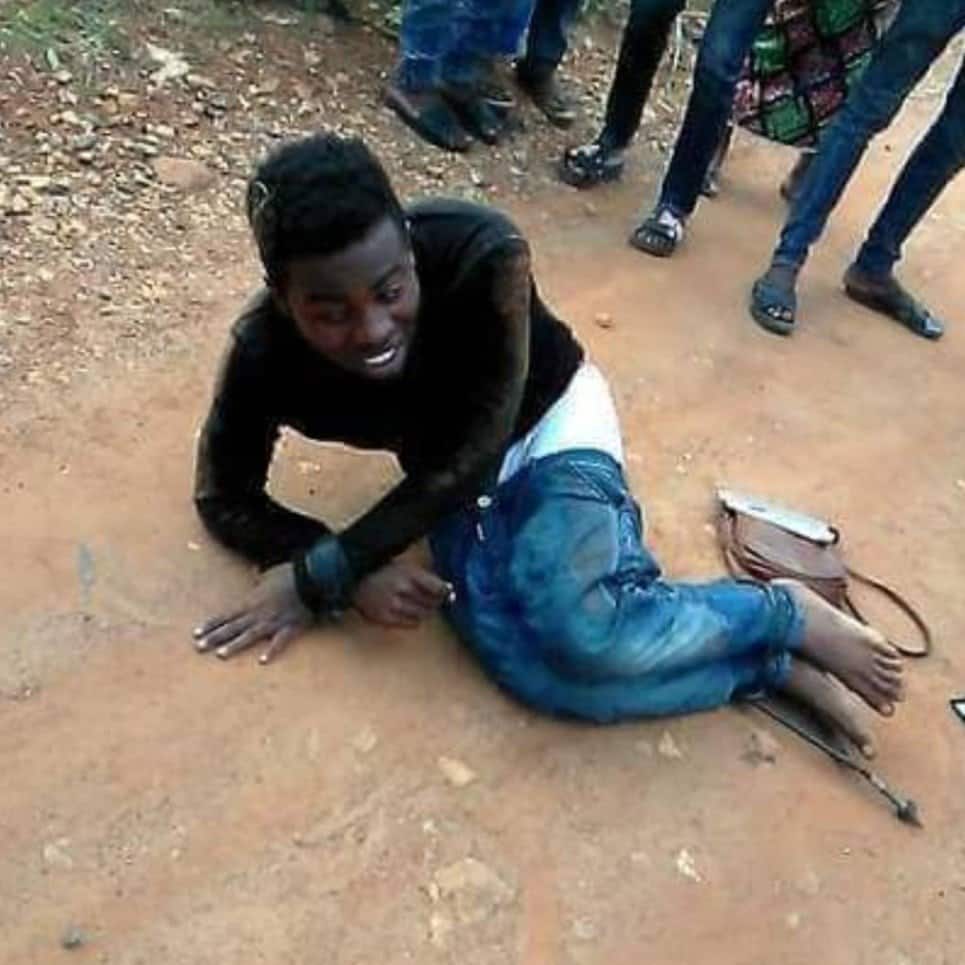 Similarly, at the entrance of the Radio Nigeria Progress FM Ado Ekiti where a crippled Mad man, Solomon Adu, was found with a bag containing snake head, two Bible’s, a bell, rags, and other fetish materials.
Upon interrogation, he claimed to have been kidnapped in Lagos and dropped off at the location. He was later handed over to the police. 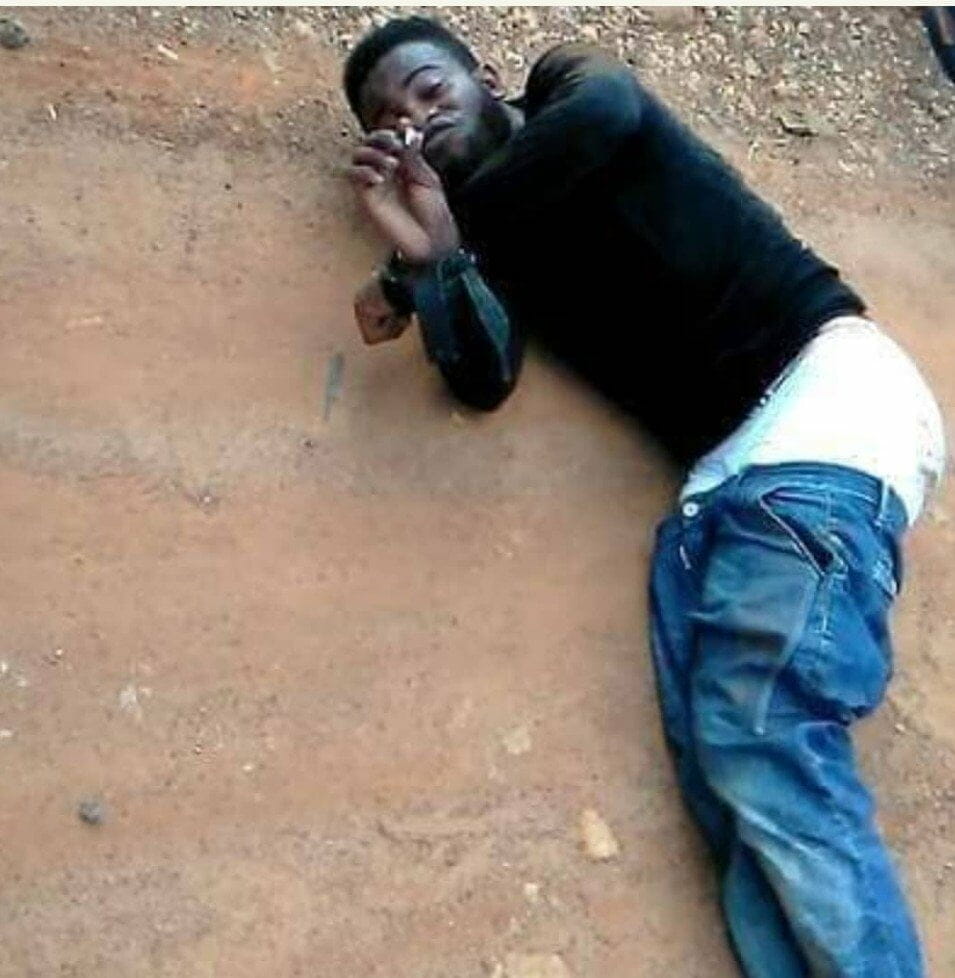