Nigerian singer, Azeez Fashola, better known as Naira Marley recently demanded 40,000 comments on Instagram for him to release the official video of his controversial track ‘Soapy’. 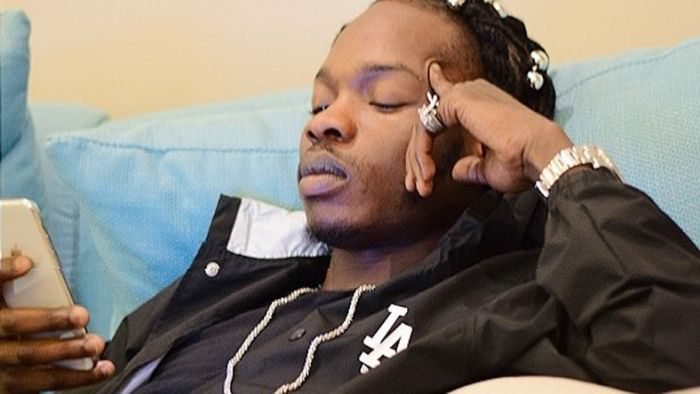 The singer has gotten his wish as he hit over hits 40,000 Comments On his Post within Five(5) Hours of posting on his Instagram page.
Naira Maley wrote:
“40,000 comments and I will release (Soapy official video). #Marlians take your time, don’t rush.” Marley’s Soapy song was accompanied by a new dance, which has attracted different reactions from the public.
While some of his fans do not see anything wrong with the new dance, others have expressed their dissatisfaction with the dance which mimics a man masturbating.
Information Nigeria recalls Davido also broke an Instagram record with over 1 million views on his Instagram post.
The release of the song has been trailed with many criticisms, especially from the celebrities like dance queen Kaffy, who made her views known on social media.
See his full post below: