Connect with us
Kenyan media personality, Janet Mbugua Ndichu recently stood her ground, stating that there is nothing wrong in a lady having sex on her period. 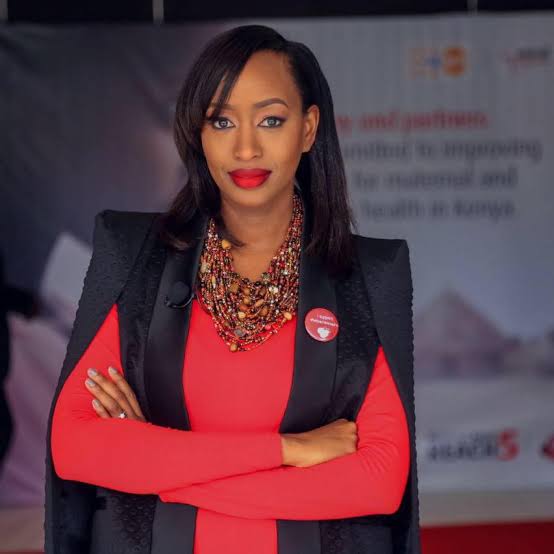 The former Citizen TV news anchor and actress made this comment during a question and answer session with her followers on YouTube.
In her words,
“I don’t think there’s anything wrong, I just think you have to take certain precautions, you have to have a towel, you have to make sure that you’ve covered the sheets I guess. Some people find it very messy but I don’t there is anything wrong per say in terms of is it a health risk etc. Just take precautions is what I would say and here is another thing I would say, have your partner wear a latex condom if possible. It will protect against pregnancy and STIs,”
The mother of one further disclosed that she battles painful menstrual cramps especially when she doesn’t take contraceptives.

#BBNaija: Frodd demands to see a movie with Esther privately on her birthday (video)