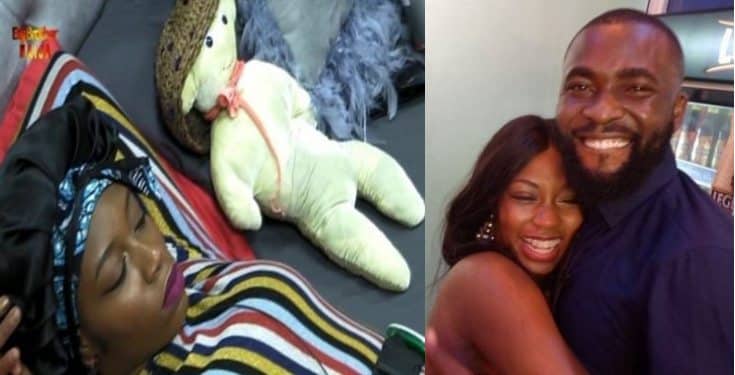 Weeks after the end of the fourth season of Big Brother Naija, it become clear that some of the ex-housemates won more than just money on the show.
Amid the drama and hoopla witnessed on the show, the relationships between Khafi and Gedoni was probably the most talked about.
The former housemates had fans and viewers talking about them due to their sexual display in the house and while many speculated that their romance would end after the show, they are proving detractors wrong.
And to put rumours to rest, Khafi during lunch with other housemates as they continue their media tour confirmed that she is still with Gedoni and described him as the ‘salt of her life.’
Gedoni had a teary moment after she described him as the “salt of her life.
Here is the video below; 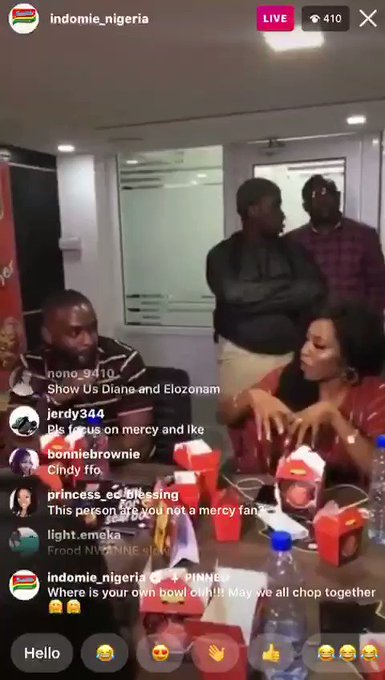 44 people are talking about this

BBNaija: Mercy speaks on her buttocks being fake